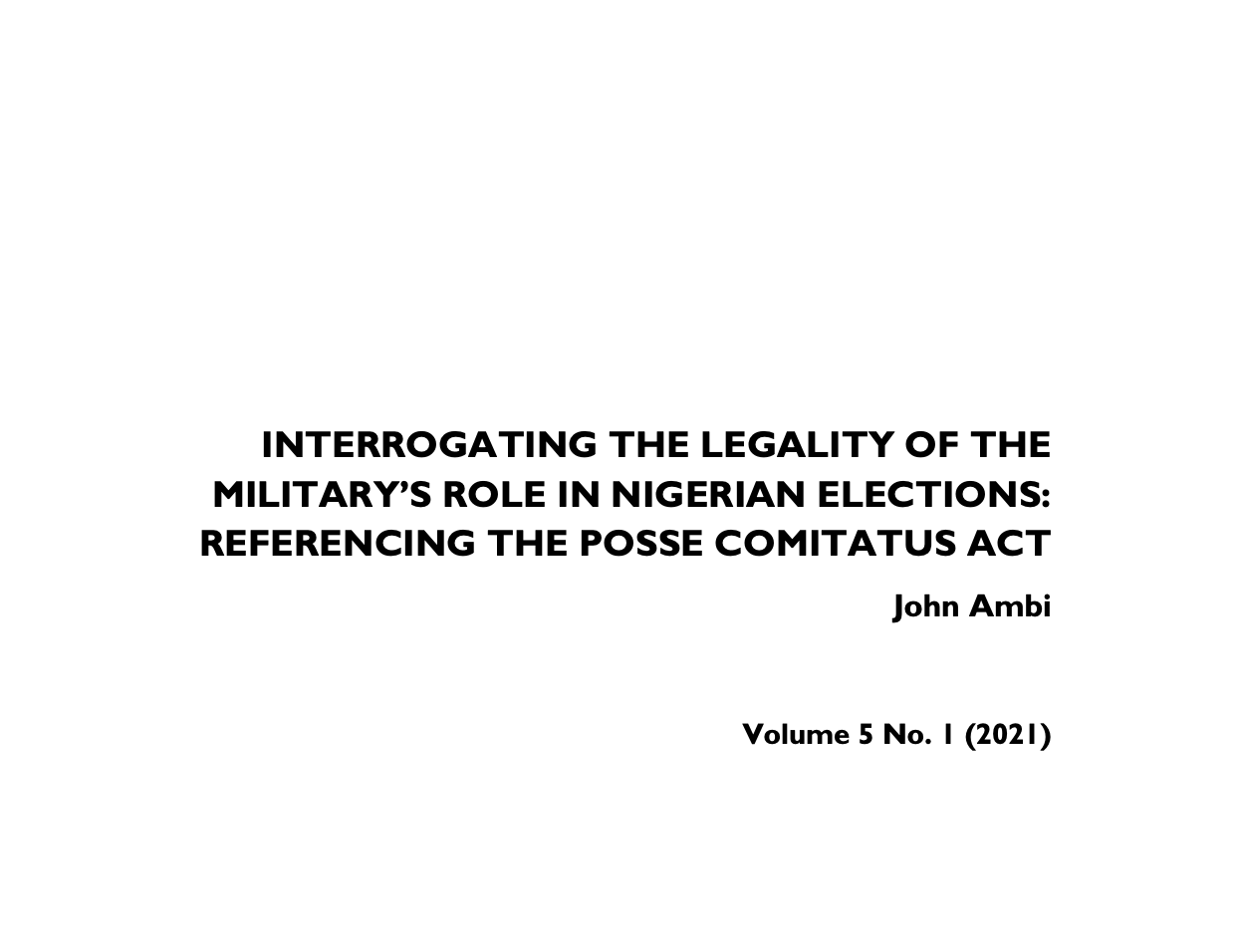 By highlighting the experience of the United States in curtailing the powers of the Armed Forces in performing civil law enforcement duties through a named legal instrument, this article sought to look at whether the Armed Forces of Nigeria, which performs law enforcement duties during general elections does so in contravention of extant laws of the land. Few instances of allegations of impropriety by the military during elections in Nigeria were highlighted; and a succinct overview of the legal framework of the Armed Forces of Nigeria and the United States of America was undertaken to determine what they are empowered to do and from whom such power flows. The history and workings of the Posse Comitatus Act was highlighted, as well as judicial pronouncements on the legality of the military participation in election duties in Nigeria were spotlighted alongside relevant constitutional provisions and legislations of the National Assembly. 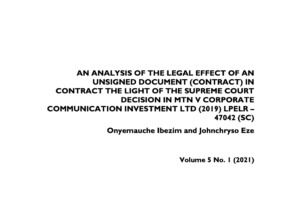 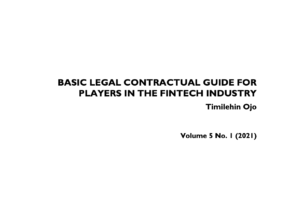 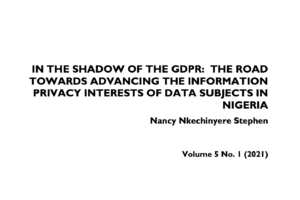