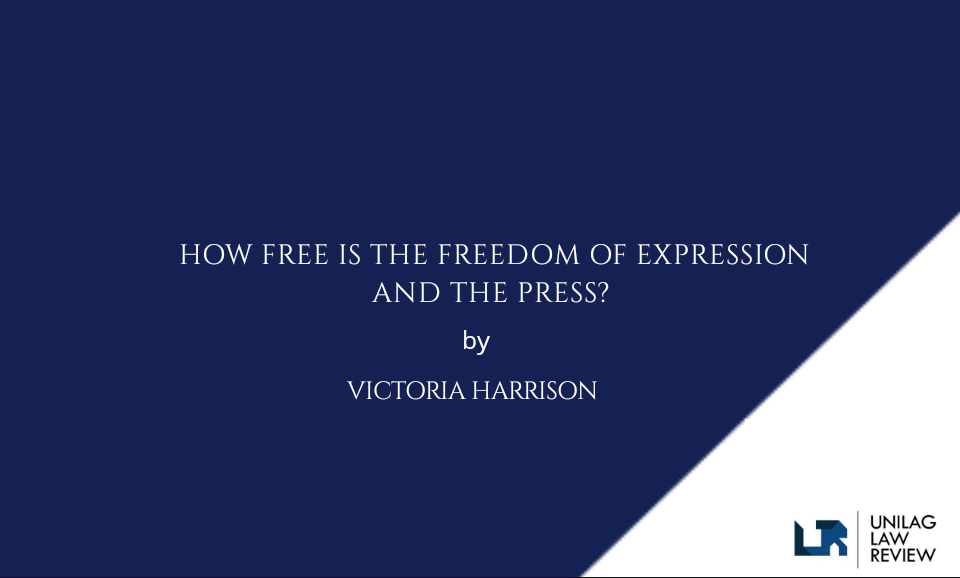 THE REALIZATION OF THE SUSTAINABLE DEVELOPMENT GOALS: A FOCUS ON CLIMATE ACTION