Historically, the role and status of women in Nigeria have continuously evolved. In the pre-colonial period, women played quite paramount roles in the trade, social, political arena, they largely contributed to the household income via engaging in many economic activities like food processing, mat-weaving, pottery-making especially in Afikpo now Abia State, weaving, fish-drying (especially in the coastal areas of Calabar, Oron and the Niger Delta). Women increasing success in trade, availed them chieftaincy titles such as the iyalode titled amongst the Yoruba clan connoting being in the position of greatness, privilege and power, but that is not to state that they didn’t have challenges, even during colonialism, the active roles they played began to whittle down. Apart losing their economic status, political and administrative relevance; civilization amongst Nigerian people, indicated several unconsidered issues, which has been at the forefront of national and international affairs. Some of these issues includes violence against women, child marriage, the role of women in Politics, Education of the Girl Child amongst others.
It is based on this premise that this paper seeks to examine these issues faced by women in Nigeria, with an appraisal of the Panacea and Prospects.
Click here for more.

Tag:Olabode Akindele, Problems and Prospects of Women in Nigeria, Womens Rights in Nigeria 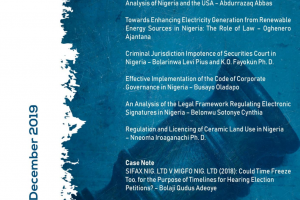 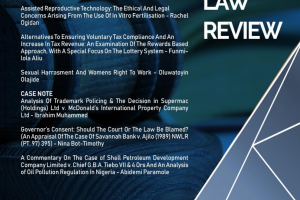 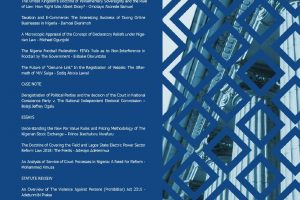